This Australian regulatory agency (name withheld) has offices in both Sydney and Melbourne. MNGD was tasked to integrate an Alder Technology Consulting (ATC) AV system design in both offices.

The ATC design consisted of boardrooms, training rooms, and multiple meeting rooms, each utilizing a Unified Communication System by Crestron for video conferencing between their offices and other stakeholders.  The design also incorporates new technologies such as the Crestron NVX network video system and Exterity Digital Signage over IP.

Each office has one boardroom. The boardroom system is controlled via a Crestron 10” Touch panel that operates a Unified Communication system. This system also features: 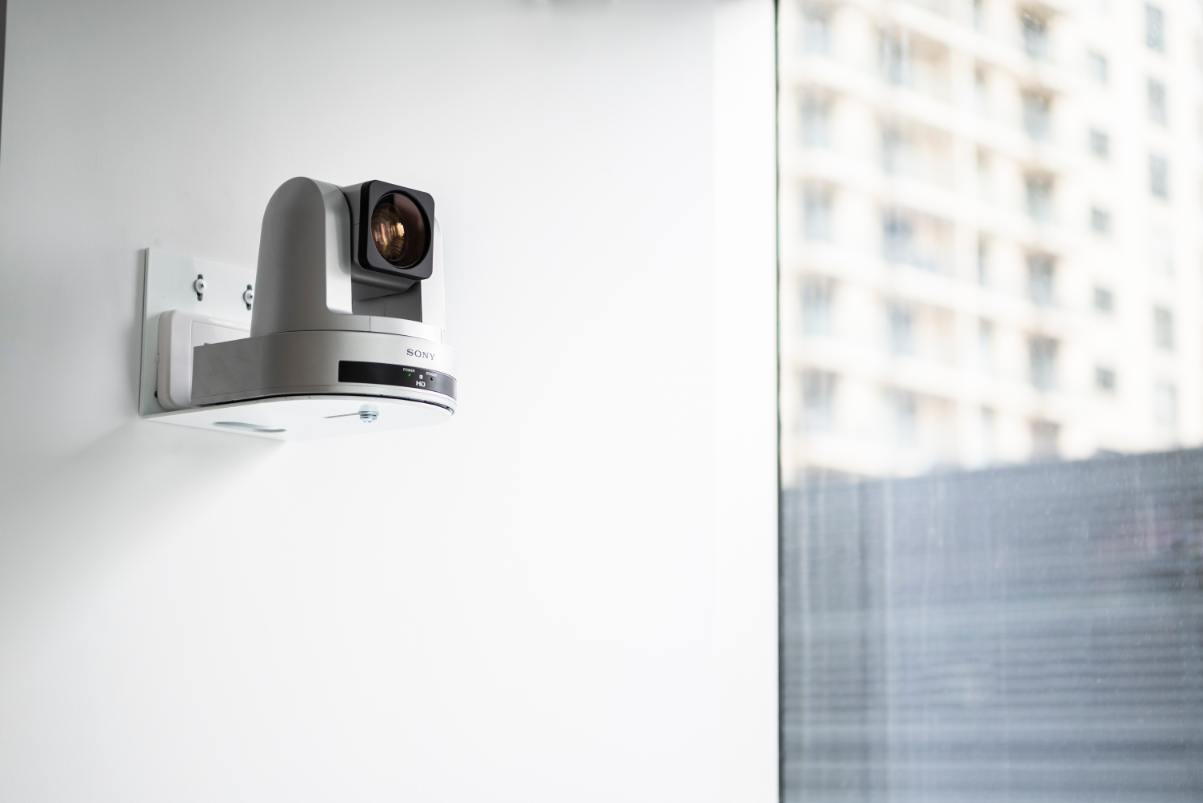 Each room consists of: